The wives of three jailed policemen in Chongqing, swept up during the mega-city’s controversial clamp down on crime and corruption, say they are seeking to have the cases reopened because their husbands were falsely accused and tortured during their interrogation.

The women, speaking to the South China Morning Poston condition of anonymity, said they are preparing to appeal against the verdicts in their husbands’ cases.

They also pointed fingers at Wang Lijun, the municipality’s former police chief whose defection attempt at the US consulate in nearby Chengdu in February triggered the country’s worst political crisis in two decades. They alleged that Wang framed their husbands and fabricated the cases for his own political gain.

The crackdown was launched in 2009 by the southwestern municipality’s disgraced former party boss, Bo Xilai, and spearheaded by Wang, his close ally before a nasty fallout that culminated in Bo’s downfall. The crime sweep… 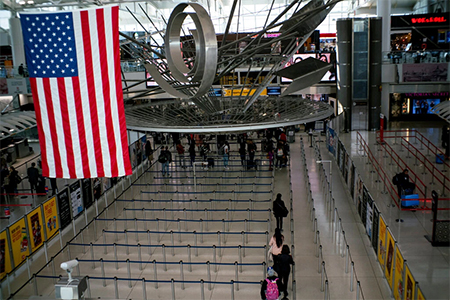 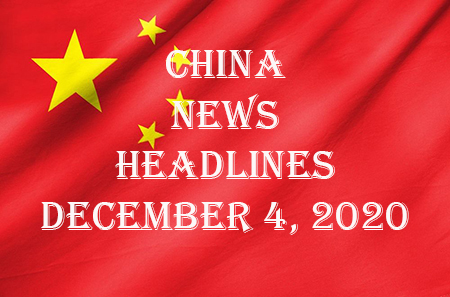 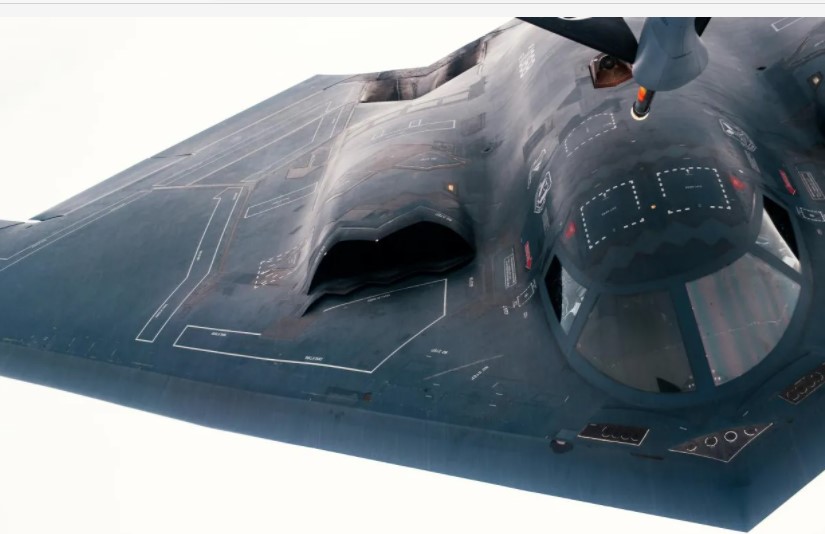 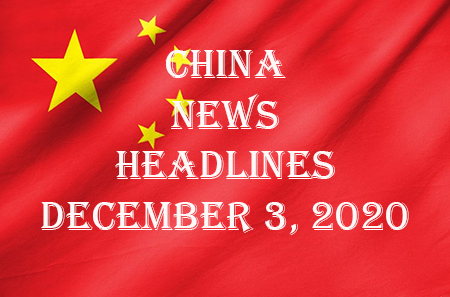 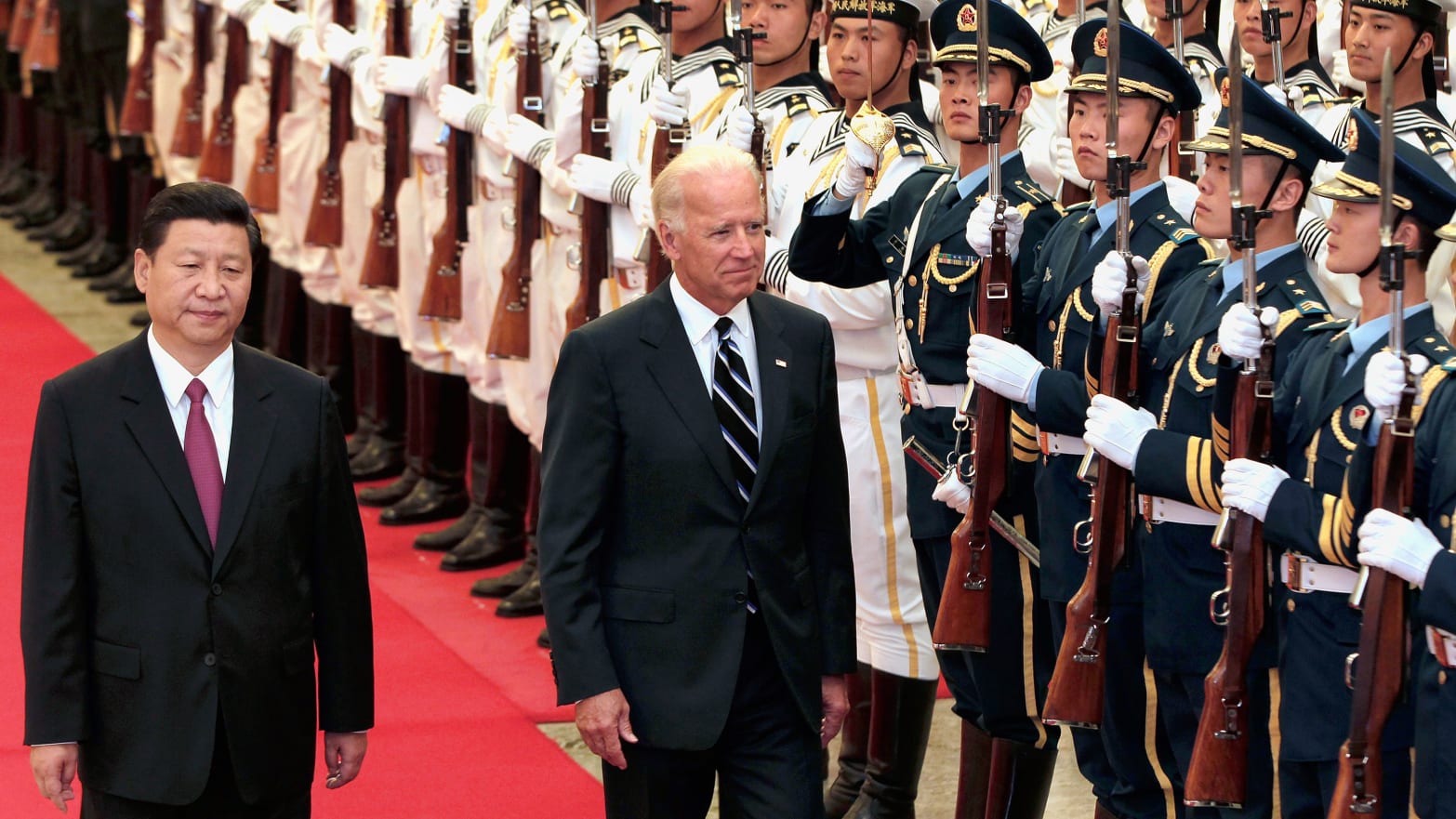