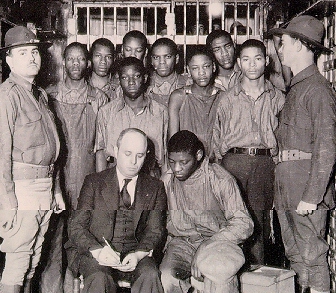 On March 25th 1932, the Supreme Court handed down its decision in the case of Powell v. Alabama. The case arose out of the infamous Scottsboro case. Nine young black men were arrested and accused of raping two white women on train in Alabama. The boys were fortunate to barely escaped a lynch mob sent to kill them, but were railroaded into convictions and death sentences. The Supreme Court overturned the convictions on the basis that they did not have effective representation.

Victoria Price and Ruby Bates, the alleged victims, were not the virtuous women that the white establishment in Alabama had tried to portray. In fact, both were prostitutes who had concocted the charges out of thin air. Bates eventually recanted her testimony. The accused boys were not given lawyers until the morning of the trial and these attorneys made almost no effort to defend their clients. On the same day that the case began, the defendants were convicted and received death sentences.

On March 25, 1931, on the Southern Railway line between Chattanooga and Memphis, nine black youths were hobos on a freight train with several white males and two white women.

A fight began between the white and black groups near the Lookout Mountain tunnel, and the whites were kicked off the train. The train was searched by a posse in Paint Rock, Alabama where they were ordered to “capture every Negro on the train”. The posse arrested the black boys for assault.

The posse came across Ruby Bates and Victoria Price, who said  they had been raped by the black boys. A doctor examined the white women. He later testified that his examination of Victoria Price found no vaginal tearing, and that she had had semen in her for several hours. Further evidence from the doctor was that there  no movement detected  in the spermatozoa found in either woman. He also testified that defendant Willie Roberson was “diseased with syphilis and gonorrhoea, a bad case of it.” He also admitted that Price told him that she had had sex with her husband and that Bates had earlier had intercourse as well.

The blatant unfairness of the case attracted the attention of liberals across the country. The transcript of the trial left the Supreme Court with no other choice but to throw out the convictions. Still, Alabama insisted on retrying the defendants. This time, Samuel Liebowitz, one of the premier defense attorneys of the day, came to represent the Scottsboro nine. It didn’t matter.

The jury, all white men because black men were systematically excluded, convicted once again. In fact, there would be many more trials of the Scottsboro defendants over the years and each time the jury convicted and was later reversed on appeal. When the saga finally ended, all of the defendants were finally released. But not after they had served an average of ten years for the fictitious crime.

General Manager at Craig Hill Training Services * Get an Australian diploma by studying in your own country * Get an Australian diploma using your overseas study and work experience * Diplomas can be used for work or study in Australia and other countries. * For more information go to www.craighill.net
View all posts by Craig Hill »
« March 24 1958 Elvis Presley Inducted Into Army
March 26 1953 Jonas Salk Announces Polio Vaccine » 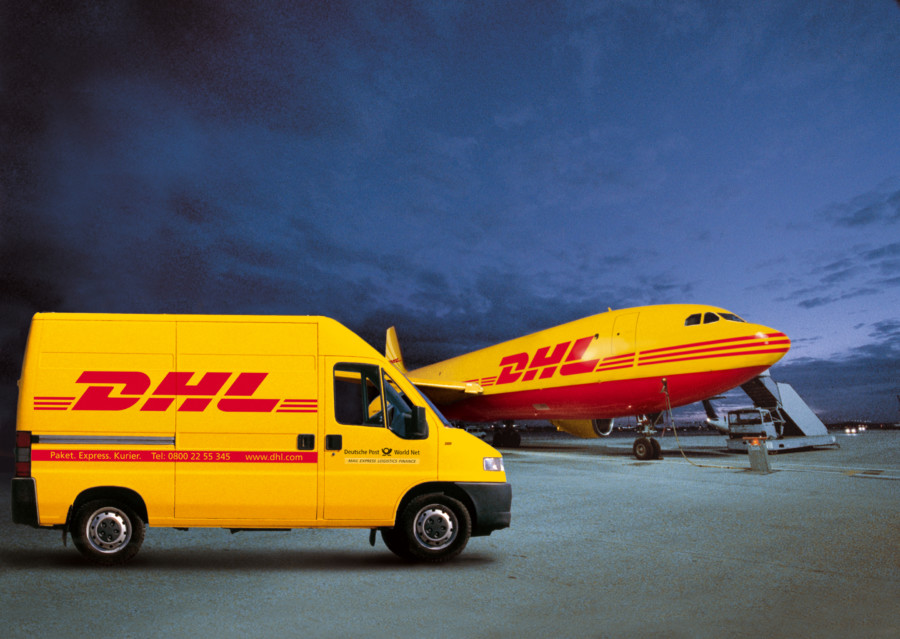 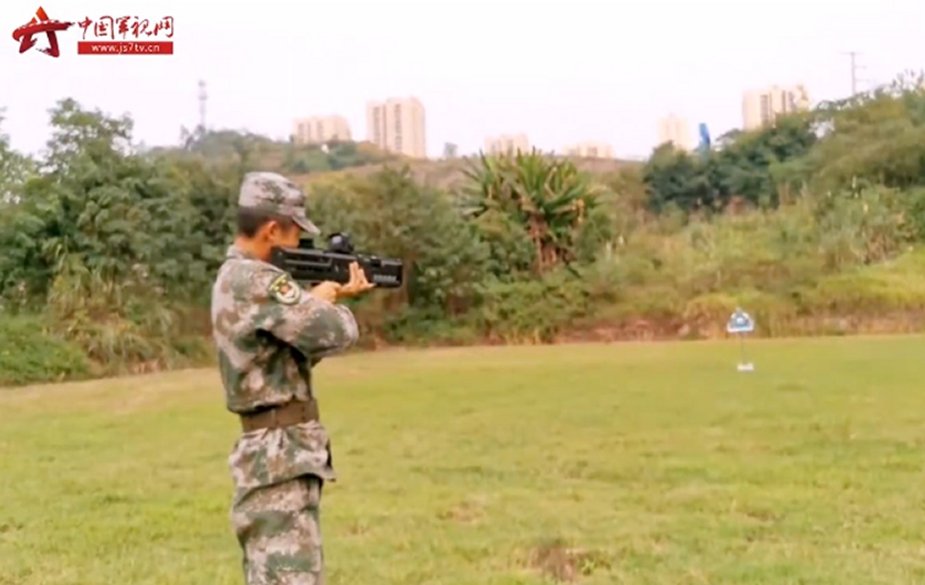