Two wickets in the final session helped South Africa fight back after a tough opening day of the Second Test in Durban for the hosts, but centuries from openers Phillip Hughes and Simon Katich still kept Australia firmly in command at 4-303 at stumps.

The Australian opening pair took the attack to the Proteas from the start, putting on 184 for the first wicket to lay a firm foundation as the home side struggled with its line and length through the opening two sessions.

But Dale Steyn and Paul Harris sniffed out two wickets after tea to give South Africa renewed hope with Michael Hussey (37 not out) and Marcus North (17 not out) forced to consolidate in the closing overs.

It proved a good ending for Graeme Smith’s team, which will now sleep much better with renewed optimism of staying alive in the series and overtaking its opponent at the top of the world rankings.

Resuming after tea with the score at 2-218, the Proteas captain and his players looked to have dismissed Hussey in the third over when he was trapped in front by Morne Morkel and given out by umpire Asad Rauf.

But after eventually deciding to refer the call, he was deemed not out by Steve Bucknor after the ball pitched narrowly outside the line of leg stump forcing the initial call to be reversed.

At the other end, Katich brought up his patient century from 177 balls when he carved a wide ball from Morkel through the off side for four as Australia moved to 2-250.

But the opener added only eight more runs to his total before Steyn tempted him into a false stroke off a good length that he nicked to Smith at first slip for 108.

Three over later, Michael Clarke was cleaned up by an excellent delivery from Harris, who watched as the ball was pitched on middle stump and straightened its way past the uncertain batsman for three.

But Hussey was joined by North and the pair steadied things with an unbroken 37-run stand as Australia ended the day well placed at Kingsmead.

Earlier, Hughes’ maiden century helped the tourists take full command as he and Katich raced through the morning session to leave them 0-119 at lunch.

Both sides decided to retain the same line-ups that did duty in the first Test that was won by 162 runs by the Australians – Ponting winning his fifth toss in as many games against Smith and electing to bat.

The two openers made a flying start and were especially harsh on Morkel – Hughes taking 21 runs off his second over of the morning to bring up the 50 in just the 12th over.

Morkel, already taken for two fours in the over, sent in a high no-ball bouncer in anger that flew over wicketkeeper Boucher for yet another boundary, with two more following off the final two deliveries.

The young New South Wales opener, in his second Test match, then brought up his fifty in 63 balls, including 10 fours, to help his side reach lunch in a commanding position.

After the break, he survived an early scare when Harris appealed loudly for leg before.

Umpire Rauf decided it was not out – and after Smith decided to use the first of his two referrals, Bucknor confirmed the initial decision with the batsman having a slight inside-edge to thank for his reprieve.

At the other end, Katich continued his patient knock bringing up his half-century off 100 balls when he clipped Steyn past square-leg for two, before his partner raced through to his hundred with consecutive sixes off Harris.

He did so off only 132 balls, including 17 fours and those two sixes.

Then followed two dropped catches, Hashim Amla first putting down a sharp chance from Katich on 55 at midwicket – before Hughes’ outside edge was grassed low down by Jacques Kallis off Morkel.

The young opener was out in the next over though, when he chased a wide Kallis delivery only to cut it into the waiting hands of Neil McKenzie at gully.

The hosts then used up the second of their referrals unsuccessfully. Morkel thought he had heard Katich get a nick through to Mark Boucher – but ‘Hot Spot’ technology, available to the third umpire for the first time in this match, confirmed there was nothing to it.

The second breakthrough did arrive a few overs later when Ponting, on nine, uncharacteristically miscued a Harris delivery – and McKenzie took the catch at deep mid-off.

Harris was the pick of the bowlers for the hosts, taking 2-66 in 21 overs, while Steyn and Kallis grabbed the other two wickets.

General Manager at Craig Hill Training Services * Get an Australian diploma by studying in your own country * Get an Australian diploma using your overseas study and work experience * Diplomas can be used for work or study in Australia and other countries. * For more information go to www.craighill.net
View all posts by Craig Hill »
« Michael Jackson Announces London Concerts
Monkees Peter Tork Battles Cancer » 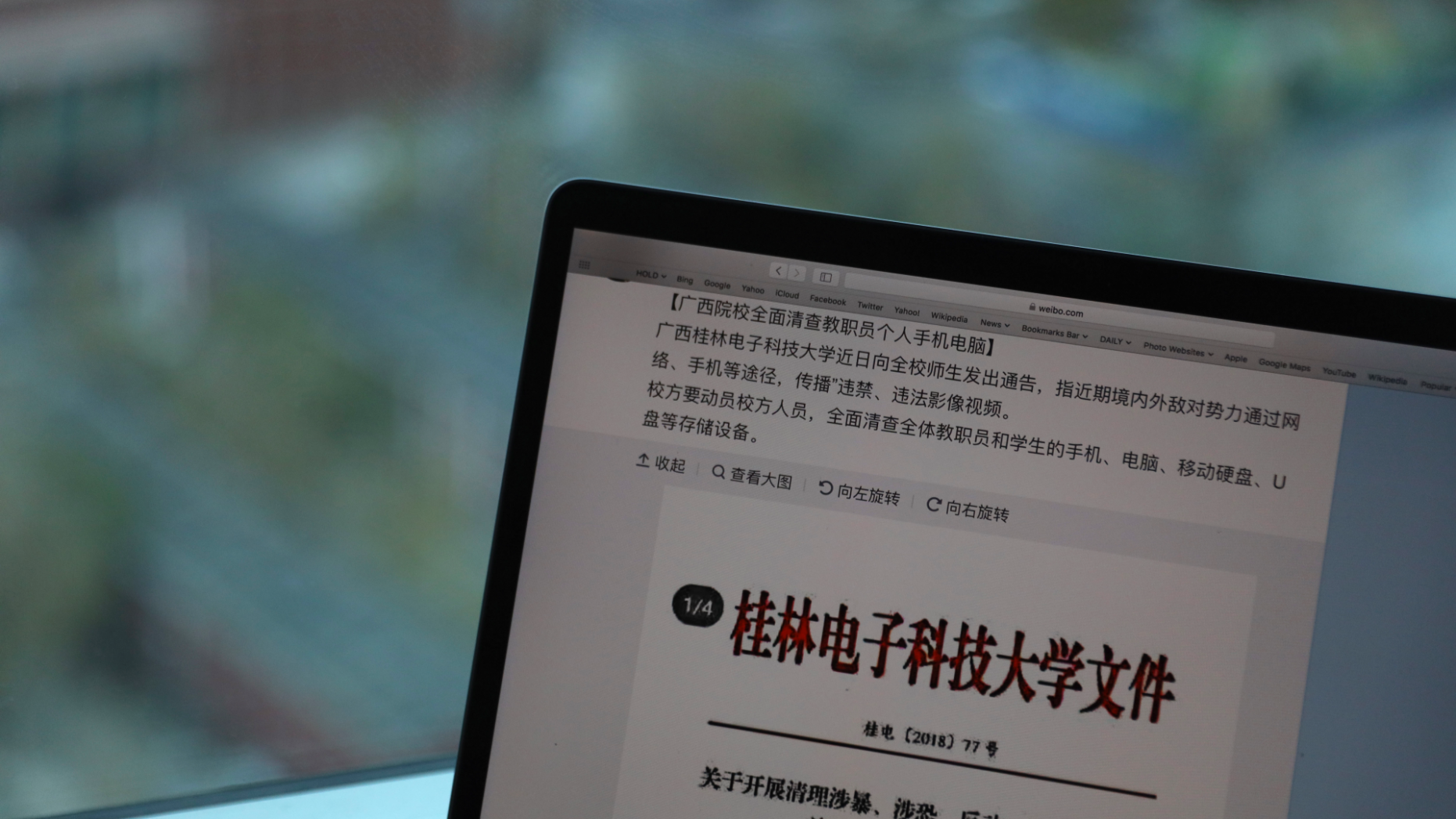 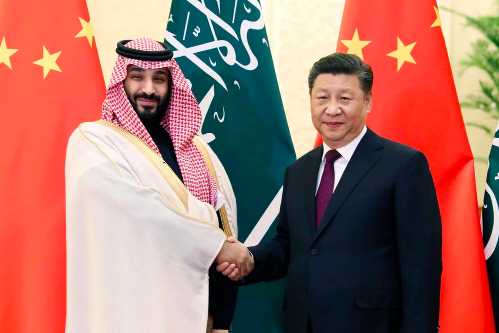 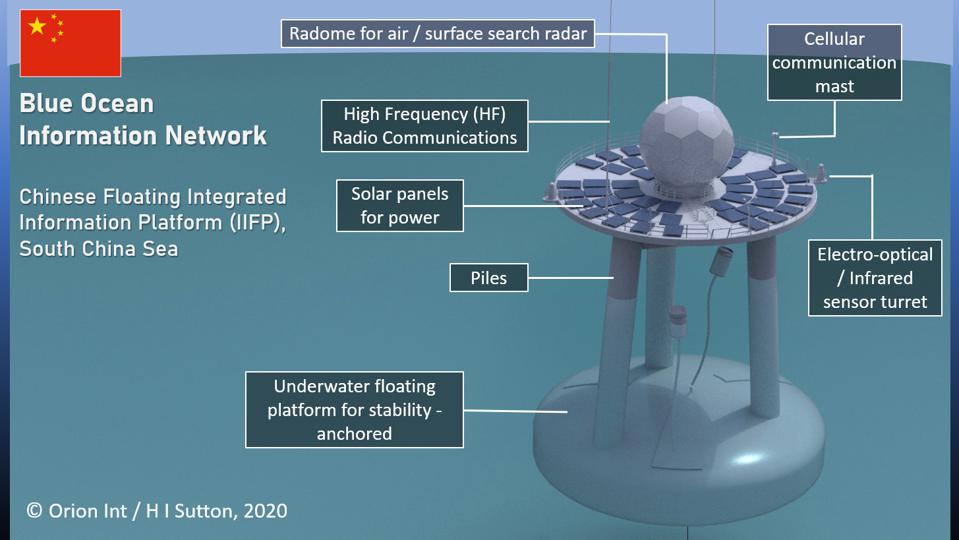 China’s assertiveness is becoming a problem for its friends, too 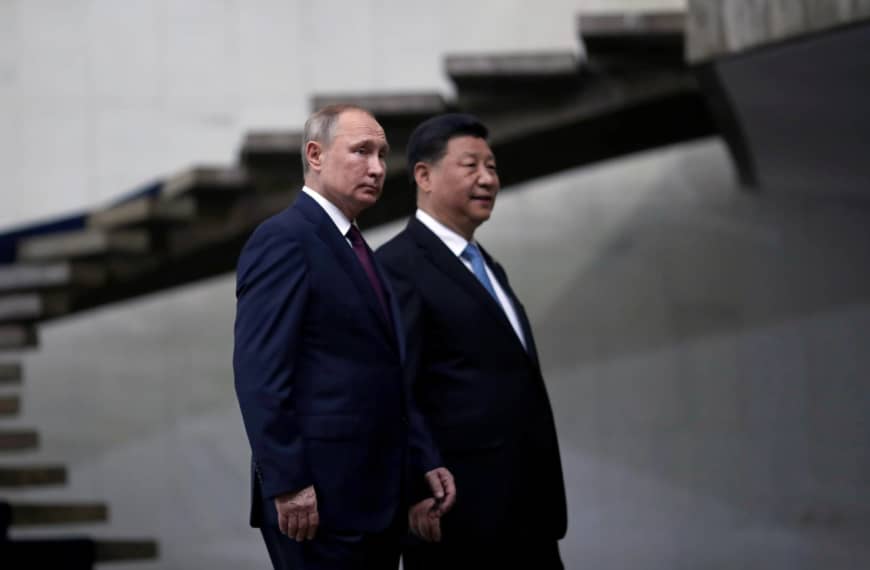