The visitors achieved their modest victory target of 119 with a massive 43 overs to spare after dismissing the Blues for 262 just after lunch on the final day.

Resuming at 3-138, NSW threatened to set the Bulls a reasonable target following an early blitz by wicketkeeper Daniel Smith (70 off 50 balls). Smith blasted seven fours and four sixes in his highest first-class score, but the Blues’ innings subsided quickly.

They lost their last five wickets for just 27, with Bulls spinner and skipper Chris Simpson (5-68 off 24.1 overs) the primary destroyer, as he claimed the final four wickets.

He had a very able accomplice in wicketkeeper Chris Hartley, who executed four catches and four stumpings to finish with 10 dismissals for the match.

“It was a great victory, we’ve had a pretty good start to the shield season,” Hartley said.

“To come down to Sydney where it’s always going to be a tough clash against NSW – it’s always traditionally a very good game – and to walk away with six points is very exciting.”

NSW captain Dominic Thornely lamented his team’s lack of runs and big partnerships and said it was “unforgivable” that his team had failed to bat out the first day of a second successive shield game at the SCG.

However he said he had no regrets about opting to bat first on a wicket which offered early bounce and movement following storms in Sydney the previous night.

“You never think twice about bowling in Sydney unless it has been raining for a week,” Thornely said.

“I thought that was a terrific four-day wicket.

“It had life on the first day a bit, good batting days two and three with a little bit of variable bounce and then day four, very difficult to bat on.

“Obviously another 140 or 150 runs more and we would really back ourselves, just not enough runs.”

Queensland openers Nick Kruger (61 off 77) and Ryan Broad (51 off 102) completed the chase is just 107 minutes, with the former notching his second half-century of the game.

Earlier Smith belted 18 runs off the second over of the day bowled by spinner Daniel Doran and stretched his overnight partnership with Moises Henriques (45 off 122) to 74 off nine overs.

Thornely (33 off 72) was the only other Blues batsman to offer extended resistance.

General Manager at Craig Hill Training Services * Get an Australian diploma by studying in your own country * Get an Australian diploma using your overseas study and work experience * Diplomas can be used for work or study in Australia and other countries. * For more information go to www.craighill.net
View all posts by Craig Hill »
« New Zealand Appoint Andy Moles As Cricket Coach
Bolivia’s Women Wrestlers » 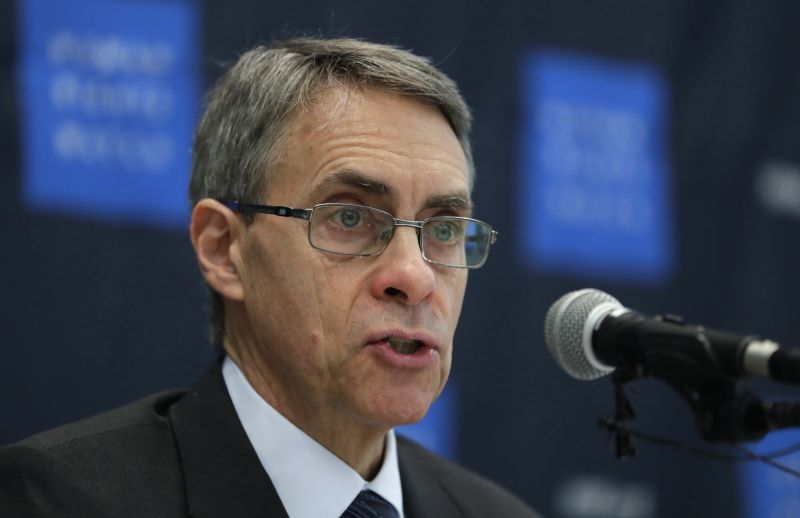 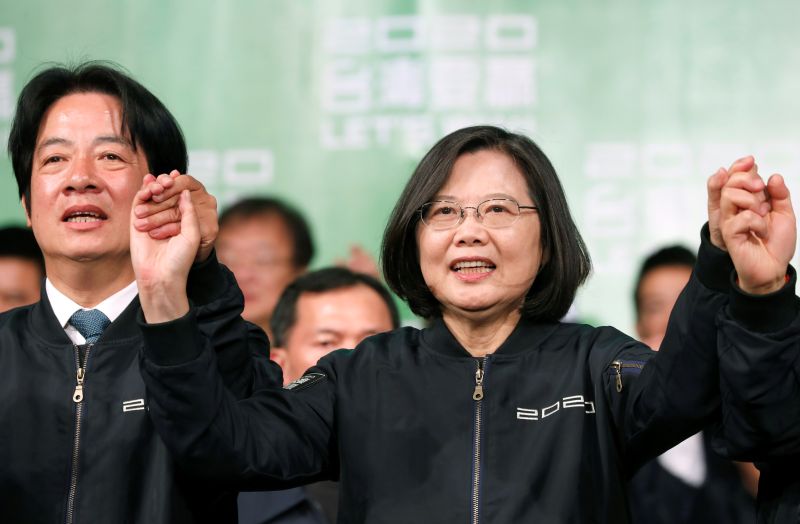