The all-new Lotus Evora 2-plus-2 sports car has been confirmed for Australia – one of the first international markets to secure an allocation – with local deliveries expected in the third quarter of 2009. The mid-engined sports car will complement the existing four-model range of Elise, Exige, Europa and 2-Eleven.While local prices have yet to be confirmed, Lotus Cars Australia has already opened up its order book for local customers to put down a deposit should they want to be one of the first lucky drivers to take delivery of the Evora.

Touted as the least ‘hardcore’ of the current Lotus range, performance is still nothing short of breathtaking with the 0-100km/h sprint taking just 5.0 seconds flat while reaching a top speed of 256km/h.

Lotus Cars Australia has opened its order book for the Lotus Evora following confirmation the V6 sports coupe is expected to land in Australia third quarter of 2009.After its July debut at the London Motor Show, Lotus Cars Australia Sales & Marketing Manager Jonathan Stretton is excited by the first of 3 all new Lotus model over the coming 5 years.

“As the world’s only mid-engined 2 2 sports car, Evora features 21st century performance combined with practicality and economy. Evora will continue the strengthening of the Lotus brand worldwide, and in Australia and we are very excited that it heralds a new wave of Lotus sports cars that will complement the existing four-model range of Elise, Exige, Europa and 2-Eleven.

“We have confirmed that Evora will form part of the Australian line-up and we are proud to be one of the first international markets to secure an allocation.”

Powered by a Lotus tuned version of the all-alloy 3.3-litre V6 sourced from Toyota, the 3MZ-FE coded engine features double-overhead camshafts, four-valves per cylinder and variable valve timing on both the intake and exhaust cams. The engine benefits from specific Lotus enhancements that improve driveability, response and power such as Lotus-developed engine management system and a bespoke exhaust system that allows the V6 to rev more freely, offer rapid throttle response and improve peak power and torque.

Other cabin features include a flat-bottomed steering wheel with new power-assistance, edge-lit bespoke controls, along with storage bins and consoles, a 160-litre boot that will accommodate a full set of golf clubs, and a boot cooling system to minimise engine heat ingress.

Though thoroughly equipped in standard specification, some of these features are included as part of the three optional packs that allow personalisation to tailor the Evora for specific tastes and requirements. The packs are detailed as follows:

The Tech Pack includes cruise control and parking sensors and an advanced Alpine Imprint EQ stereo that is also a highly functional multi-media system. The Alpine system features a seven-inch touch screen, iPod connectivity, DVD player, Bluetooth hands-free phone compatibility and a low tyre-pressure warning. The system also features satellite-navigation that is removeable, allowing the unit to be used in a pedestrian way independent of the car. A reversing camera is also incorporated into the screen.

The Alpine Imprint EQ sound system also uses technology that cancels out sound imbalances such as echoes from glass or absorption by carpets, resulting in amazingly crisp, clear undistorted sound from any seat.

Stretton surmised: “Lotus Cars Australia had its best year in Australia in 2007 and in 2008 we have launched a number of thrilling models: the Exige S Performance Pack offers outstanding performance comparable to supercars two and three times its price; the new Elise SC is proving extremely popular as it is the first time the flexibility and power of a supercharged engine has been offered in a Lotus with a removable roof.

“The $69,990 Elise S continues to be the most popular model, enabling more buyers into a Lotus than ever before, while the 2008 updates to the entire Lotus range have been extremely well received.”

Stretton summed up: “Evora broadens the Lotus portfolio with a comfortable and practical high performance coupe that combines dramatic looks with contemporary design. The coupe will be the first in a line of Evoras that will evolve to other variants.

“Our order book has now opened and our dealer network is securing deposits. Final pricing is to be confirmed and we are looking forward to communicating more detail in the coming months.”

For more information on the Lotus Evora, visit http://www.lotusevora.com.

One thought on “Lotus Evora Coming To Australia (2008)” 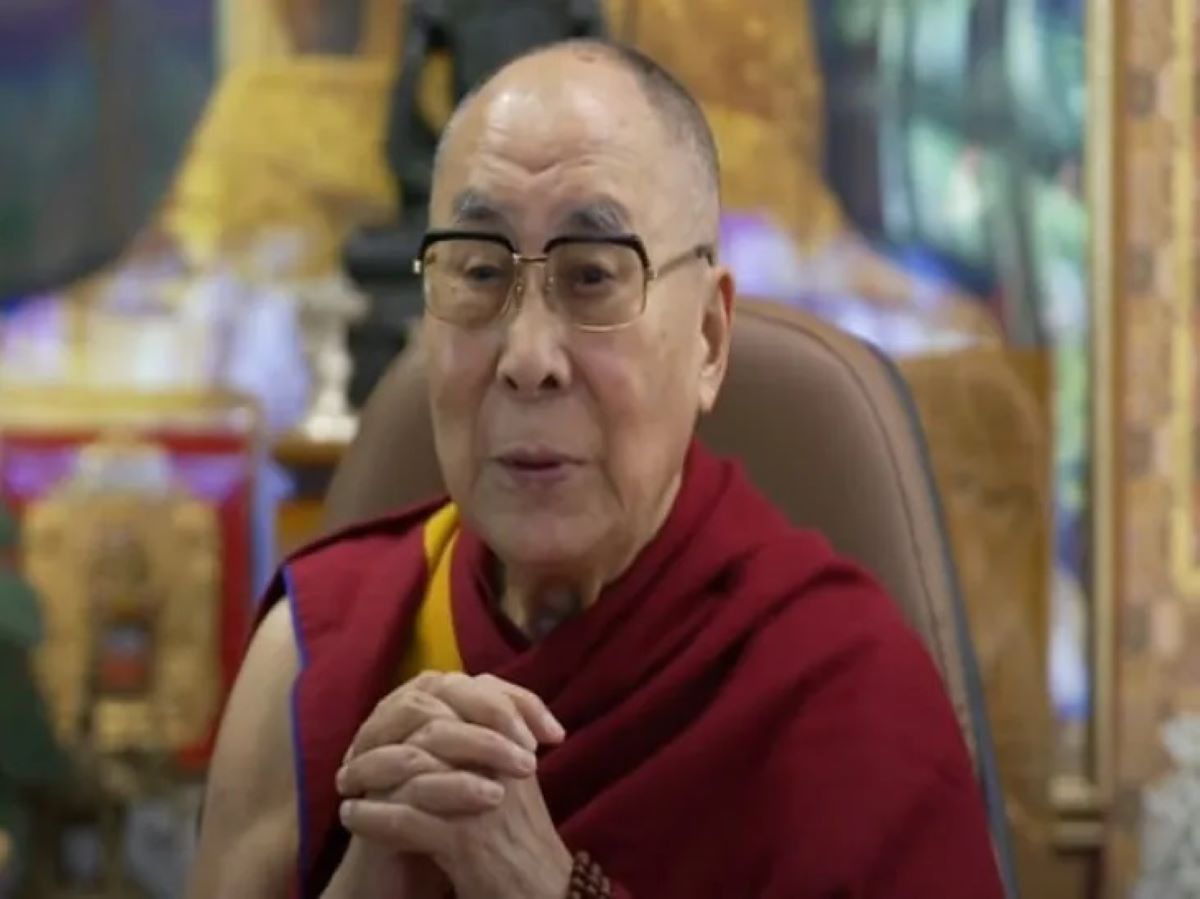 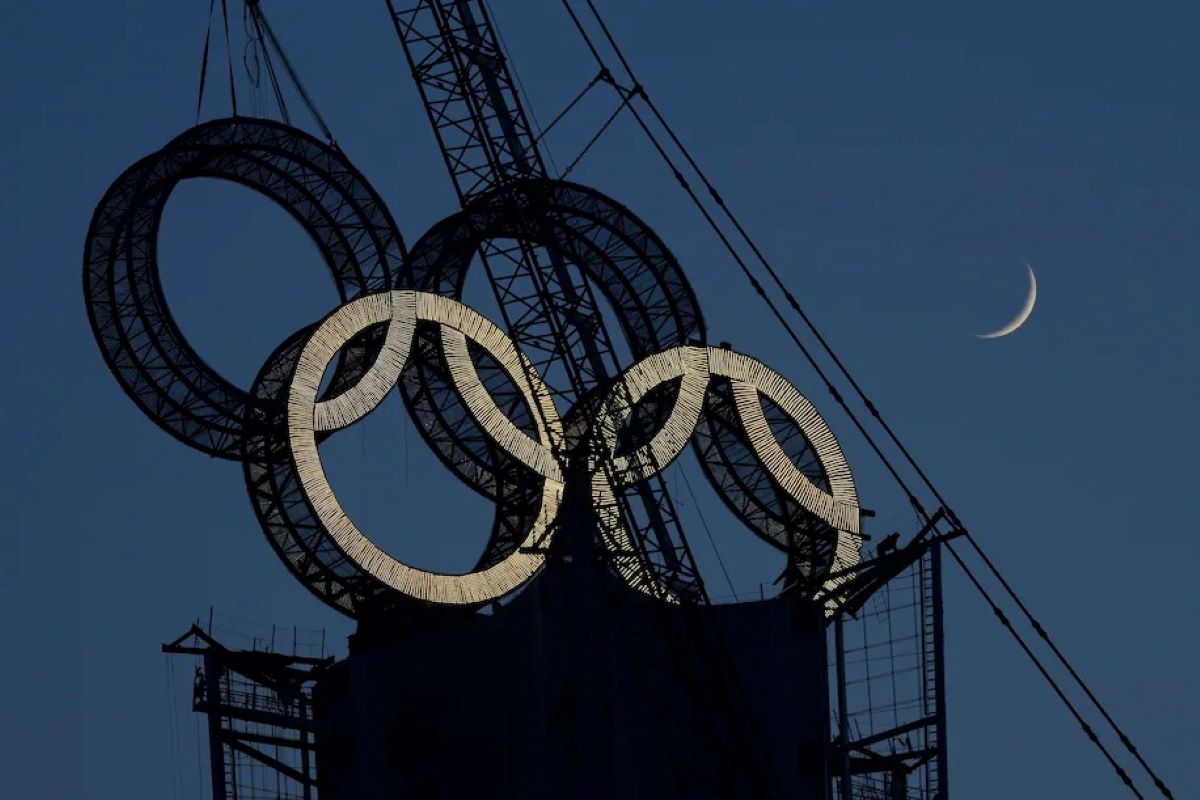 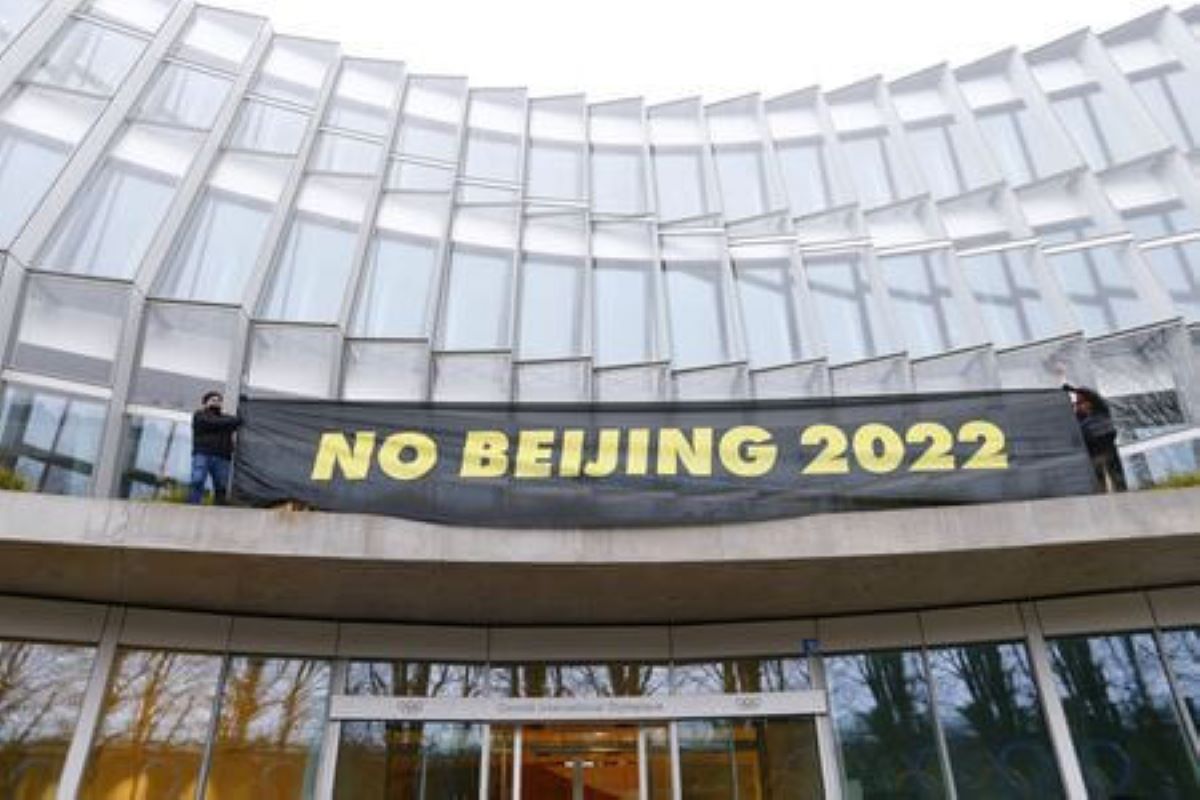 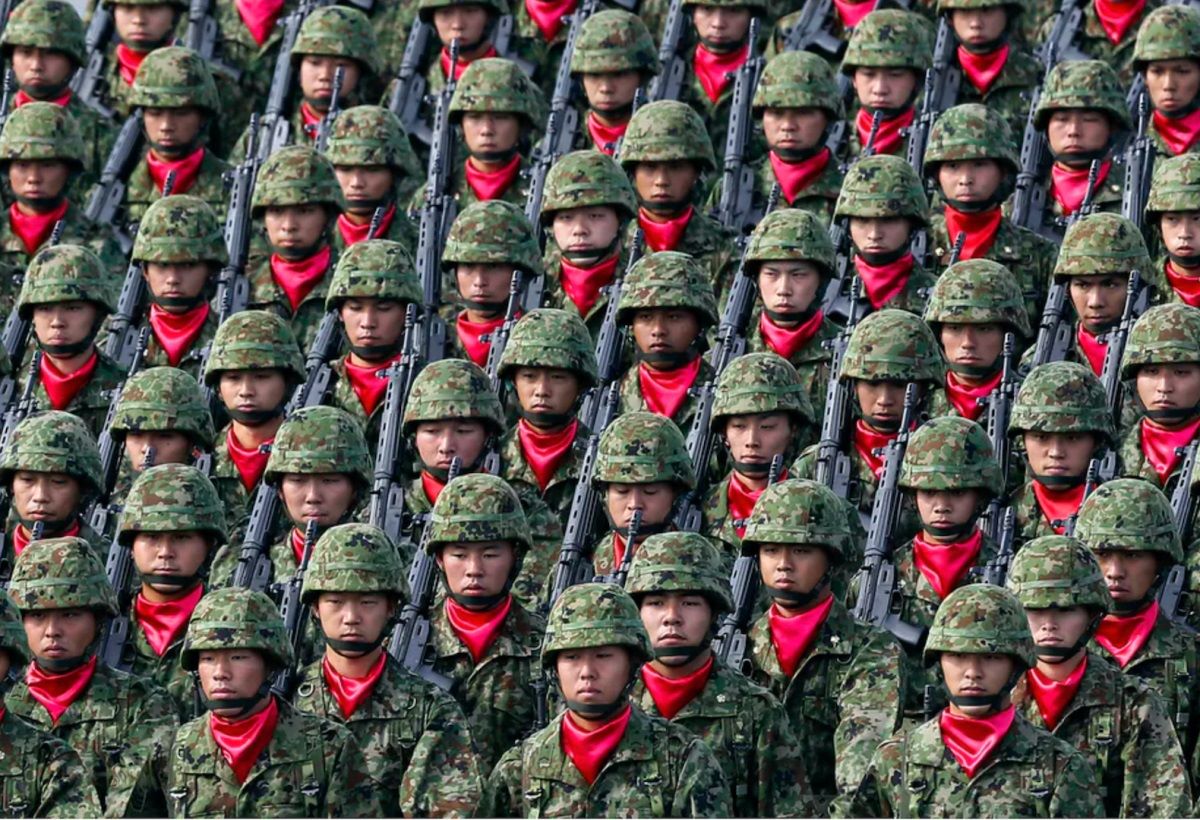