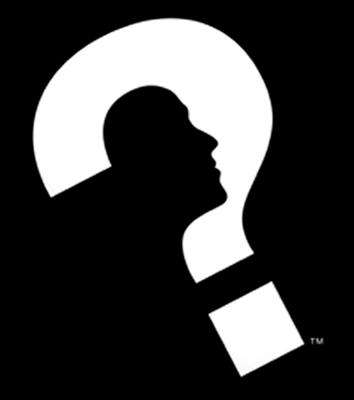 In recent weeks, I have received several calls from persons claiming to be from my bank.  They have told me that I have an account with them that is overdrawn.  They have then gone on to instruct me, “for identification purposes,” to verify my account number, by telling them over the phone.  This is exactly what scammers who commit identity fraud do.

When I expressed my concern over their identity, these people become extremely aggressive.  They refuse to give me their full name, the location they are calling from, a return number I can call them on, their supervisor’s name, or any other details that might assist in identifying they are genuine.  They also refused to tell me which bank account is overdrawn.  They simply insist that I give out personal details, including home address, phone number and bank account details, on an unsecured and unsubstantiated phone line.

When I have refused, they have made threats that they will damage my credit rating if I don’t divulge the personal information they demand.  This is very intimidating.

I checked my bank accounts, and found they were all in order.  So I called the bank, and told them that maybe someone was trying to get information illegally. After about a 30 minute wait, the bank came back to me, and informed me that an account I had closed five years previously had not actually closed, and had accrued several hundred dollars of fees in that time. That was the debt they had called me about.

Then the bank stated they were very disappointed that I had been so uncooperative with the person who had been unable to positively verify that they did actually work for the bank.  Because I had been uncooperative, they had referred the matter to a collection agency, and recorded a bad debt on my otherwise unblemished credit rating.

Now, the bank has my mailing address, fax number, and email address, all securely recorded in my account details, along with my account number.  Contacting me by any of these means allows me to see where the communication originated from.  When I receive a call on my cell phone, I cannot even see what number the call has originated from, as the bank blocks this.

The ACCC, and Scam Watch, advise people not to give out such details over the phone, or even on the internet, if the email address is not known.  Yet he banks insist on using these methods.

Surely there are more secure ways that the banks, and other organisations, could go about dealing with such matters.