The United States and China both have advanced cyber warfare capabilities and must work to avoid miscalculations that could lead to conflict, Defence Secretary  Leon Panetta said on Monday as he hosted the first visit by a Chinese defence minister in nine years.

Panetta, standing alongside Defence Minister Liang Guanglie, defended the U.S. military’s shift in strategic focus to Asia, saying the aim was to help friends develop the ability to confront the mutual challenges they face, and Washington wanted the same kind of ties with Beijing.

“The United States and China are powers in the Pacific and our goal is to establish a constructive relationship for the future,” Panetta said. “It is essential for our two nations to communicate effectively on a range of very challenging issues.” 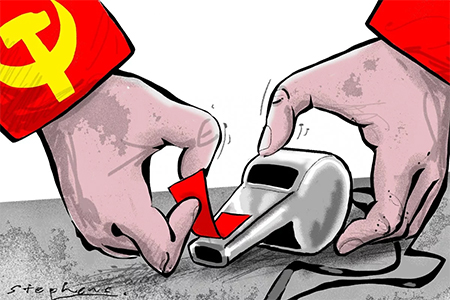 China ramps up virus propaganda, and stirs even more outrage

It’s time for global businesses to admit it: China isn’t a good investment 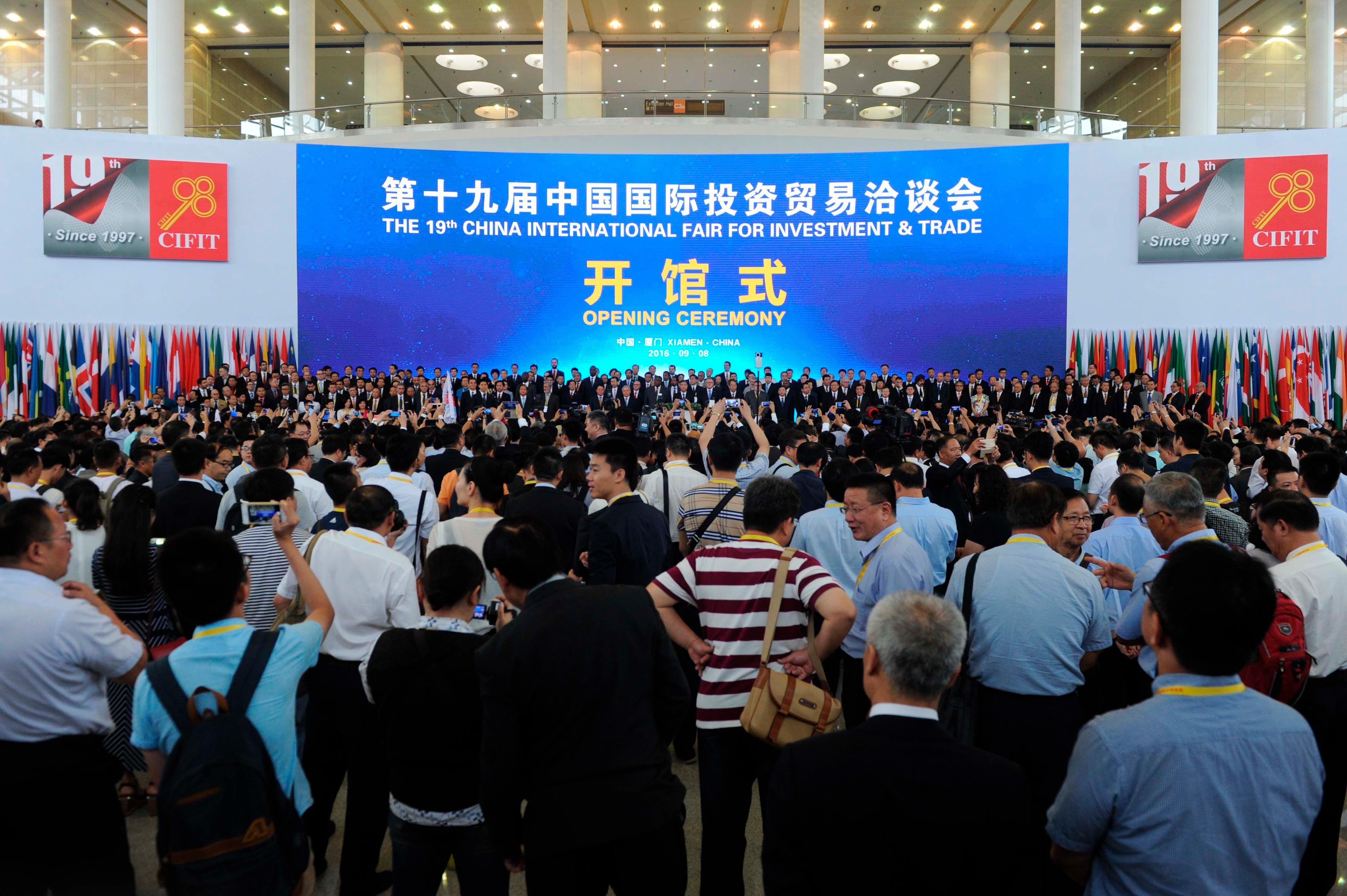 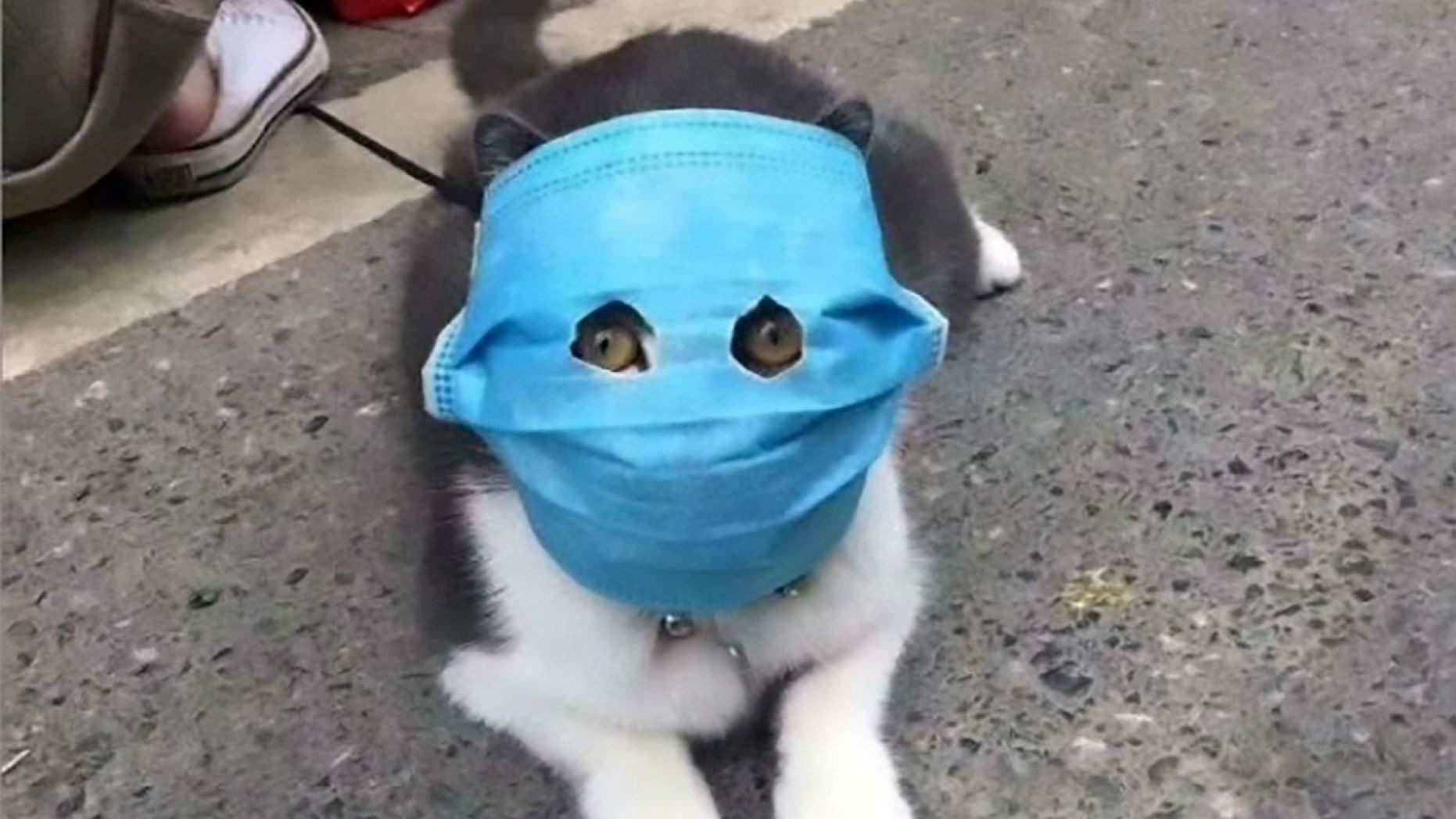